FRICTinx – inks with the effect after rubbing

Inks reacting to rubbing them with hand or other object. Used in printing games and toys, lottery coupons, games of chance, printing securities as well as in broadly understood marketing and advertising.

Scratch-off inks, after tearing off the top layer, reveal a number, image or a piece of information (e.g. about winning) which was hidden before from the eyes of a user. Coin-activated inks, by using other method of action (they reveal an image after rubbing a transparent print with a copper-containing metal), can serve exactly the same purpose as the scratch-off inks.

Inks which can be erased by a rubber are mainly used for protection of cheques and other securities against counterfeit or an attempt of unauthorised use. 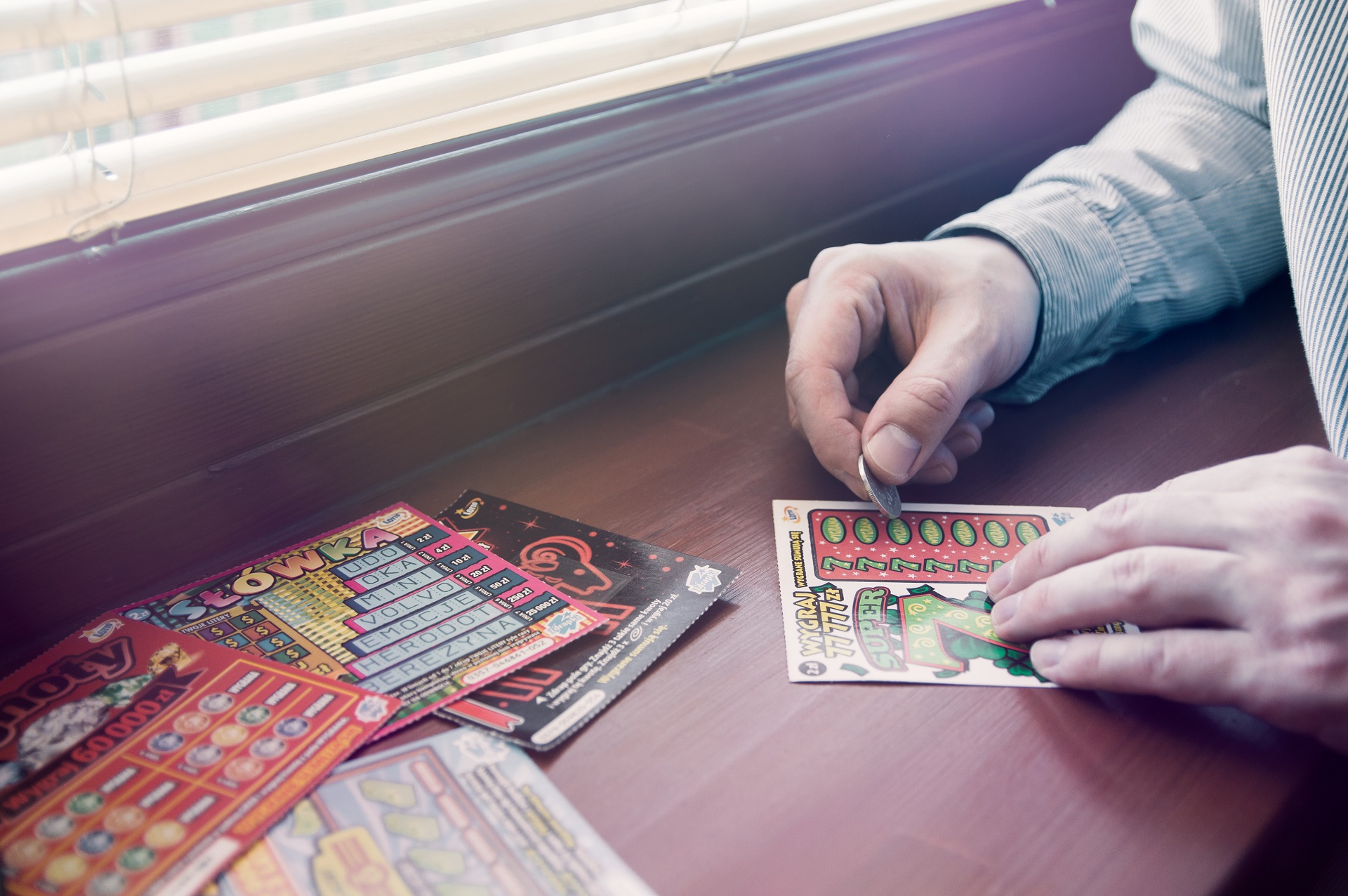